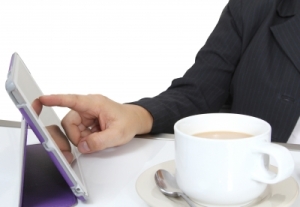 Parenting news and articles from around the web.

* Prepare your kids for the scary world out there. Talking to your children about inappropriate touching and protecting themselves from sexual abuse. [Babble]

* It’s about time.  Finally, guidelines have been developed for preventing strokes in women.  Birth control and pregnancy are factors influencing a woman’s chances of having a stroke. [American Heart Association]

* Just another reason to keep the lines of communication open with your teens. Adults may have better romantic relationships if they had good relationships with their parents during their teen years. [Psych Central]

* New autism findings.  Research shows that autism-related behavior and attention problems may be present as early as six months of age. [USNews]

* West Virginia moves forward to protect pregnant workers so they no longer have to choose between their jobs and the health of their pregnancies. [National Women’s Law Center]

* It’s tough out there for older Millennials. They are living with their parents, underemployed, and potentially going to have less wealth than the previous generation. [Bloomberg]

* You go girl! Spotlight on Jolene Ivey, a Maryland delegate who manages a hectic career and five kids. [Washinton Post]

* Properly installed child safety seats save lives, but still aren’t being used as they should be. [The New York Times]